Conference on the American Short Story

Department of English at Wilkinson College

The Conference on the American Short Story is a two-day event that celebrates the reading and writing of short fiction in the United States. This gathering brings together readers, scholars, teachers, editors, and writers—both established and emerging—for crucial conversations about how stories make sense of the world and what it means to be human. Featured authors include Richard Bausch, Jim Blaylock, Yoon Choi, Dana Johnson, and Gavin Jones.

This event will be held on April 18-19, 2022 in Beckman Hall. All the public events are free. Attendees must register and follow the university’s current covid protocols.

Chapman MFA alum Eric Tryon discusses the tradition of flash fiction and his experience as the founding editor of the online journal Flash Frog. Moderated by Audrey Fong.

Marcus Omari draws from his experiences as a national speech champion, workshop facilitator, and founder of the Poetic Reform Party to offer ways writers can get involved in sustaining literary culture. Moderated by Ansalee Morrison and Lydia Pejovic.

8:15 p.m. A Conversation on the American Short Story

Dr. Rei Magosaki will moderate a conversation about the past, present, and future of the American short story with Gavin Jones, Richard Bausch, and Yoon Choi. Audience questions are welcome during the Q&A.

Richard Bausch is an American novelist and short story writer, and Professor in the MFA in Creative Writing Program at Chapman University in Orange, California. He has published twelve novels, eight short story collections, and one volume of poetry and prose. His novel Playhouse is forthcoming in 2022. He joined with the writer and editor R. V. Cassill to bring out the 6th edition of The Norton Anthology of Short Fiction and has been the sole editor of that anthology for the 7th and 8th editions. Bausch holds an M.F.A. from the Iowa Writers' Workshop. 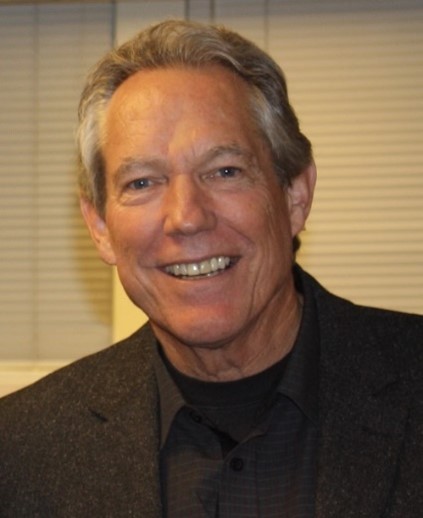 James P Blaylock, twice winner of the World Fantasy Award, is a southern California writer whose short stories, novels, and collections have been published around the world. Despite his close association with Steampunk genre, most of his work is contemporary, realistic fantasy set in southern California. The Rainy Season was chosen by Orange Coast Magazine as one of the “ten essential Orange County novels.” He has taught at colleges and universities in southern California for 45 years, the past thirty years at Chapman University. In 2012, he received the U.S. Presidential Scholars Program Teacher Recognition Award in Washington D.C.

Yoon Choi is a Southern California writer whose work has appeared in New England Review, Michigan Quarterly Review, and Best American Short Stories 2018. Her debut story collection, Skinship, was published in 2021 and has been recognized by Oprah Daily (Best Books of the Month), NPR (Books We Love), and the New York Times (Editor’s Choice). 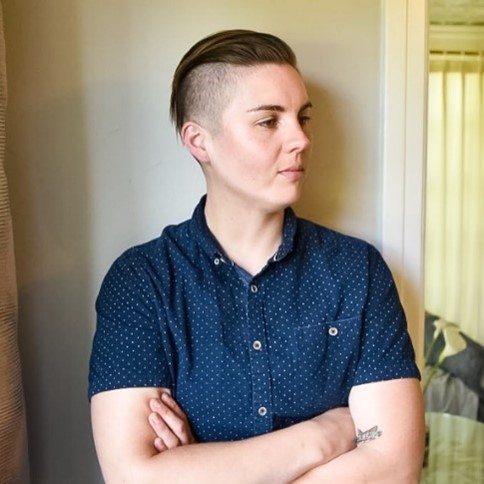 Tobi Harper is Deputy Director of Red Hen Press, Founder and Editor of Quill, Publisher of the Los Angeles Review, and Instructor in the UCLA Extension Writers’ Program for Publishing and Editing. Tobi specialized in queer theory and literature of the environment throughout their academic studies, culminating in the master’s thesis: “‘What is it?’: Examining Narrative Shifts in Twentieth-Century Genderqueer Novels.” As a genderqueer and neurodivergent speaker, event curator, literary warrior, tech wiz, and jello wrestler, Tobi enjoys the diversity of experiences that life has to offer.

Dana Johnson is the author of the short story collection In the Not Quite Dark. She is also the author of Break Any Woman Down, winner of the Flannery O’Connor Award for Short Fiction, and the novel Elsewhere, California. Both books were nominees for the Hurston/Wright Legacy Award. Her work has appeared in Ploughshares, Zyzzyva, The Paris Review, Callaloo, and The Iowa Review and has been included in several anthologies. Among her latest work is Trailblazer: Delilah Beasley’s California, a fictionalized account of the life of African American historian and scholar Delilah Beasley. Born and raised in and around Los Angeles, Johnson is a professor of English at the University of Southern California. 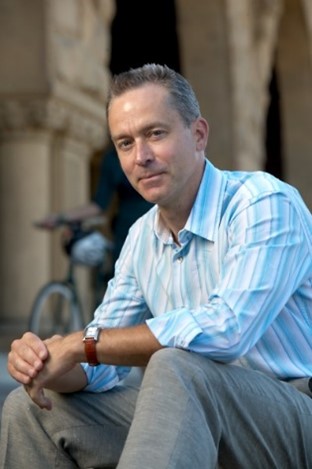 Gavin Jones is the Frederick P. Rehmus Family Professor of Humanities at Stanford University, where he teaches courses on nineteenth- and twentieth-century American literature. His scholarly interests include the politics of language, the representation of poverty and social class, and the curious obsession of American writers with personal failure. Jones’s most recent book is Reclaiming John Steinbeck: Writing for the Future of Humanity, and he is co-editing The Cambridge Companion to the American Short Story. He is currently working on two projects: a monograph on the short story, provisionally titled The Secret History of the Short Story, and a book about Zora Neale Hurston. 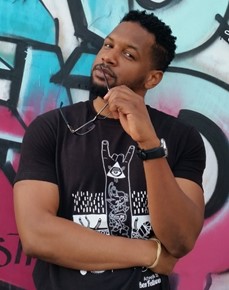 Marcus Omari is a dedicated poet, writer and performer. He has been a featured poet on VERSES & FLOW on TV One, has authored several poetry chapbooks, and has contributed poetic vocals for various multi-genre music albums. His interests include fellowship at the intersection of arts, advocacy, entrepreneurship and whole-hearted artistic wellness. A self-proclaimed Baldwinite, Omari now lives and teaches in Orange County, California, as part of the Santa Ana Unified School District’s LitCon Creative Arts program and coordinates the regional Poetry Out Loud program. 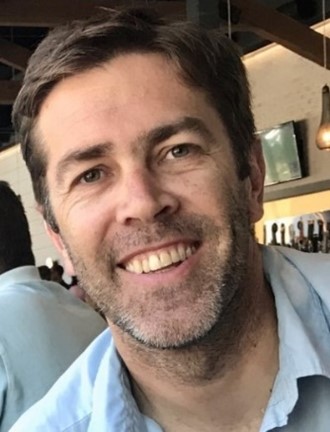 Eric Scot Tryon is a writer from San Francisco and earned his MFA at Chapman University. His work has appeared or is forthcoming in Glimmer Train, The Los Angeles Review, Willow Springs, Berkeley Fiction Review, Pithead Chapel, Monkeybicycle, and many others. His work has also recently been nominated for the Best Small Fictions and Best of the Net anthologies. Tryon is the Founding Editor of the literary magazine Flash Frog.